Skip to the beginning of the images gallery
Be the first to review this product
In stock
Code:
pr843

With some discolouration. Overall in good condition. 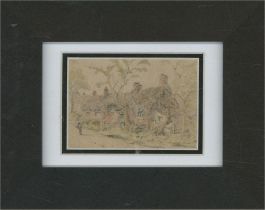 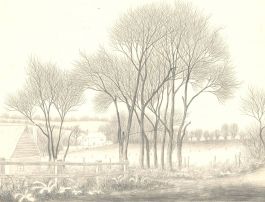 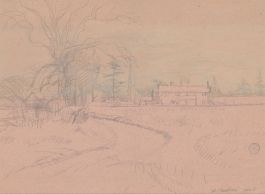 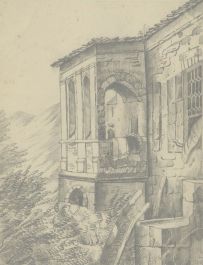 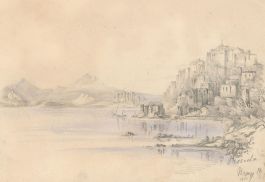