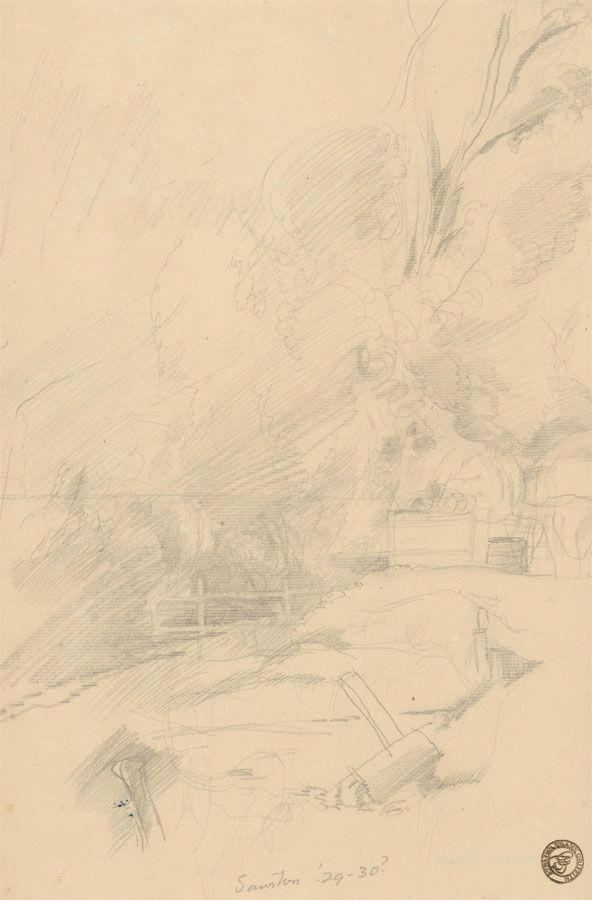 Skip to the beginning of the images gallery
Be the first to review this product
In stock
Code:
pr875

A wonderfully delicate graphite sketch by Frank Griffith. With artist's stamp and catalogue number to the reverse. Unsigned. On laid. 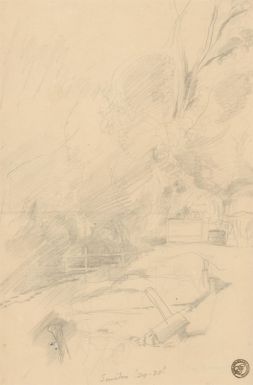 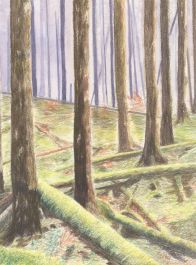 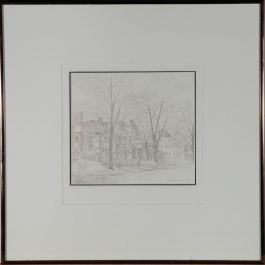 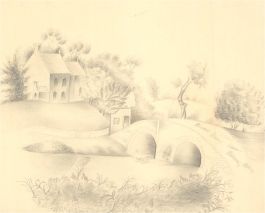 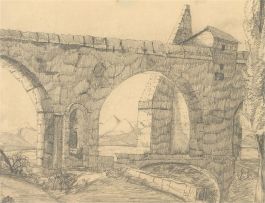