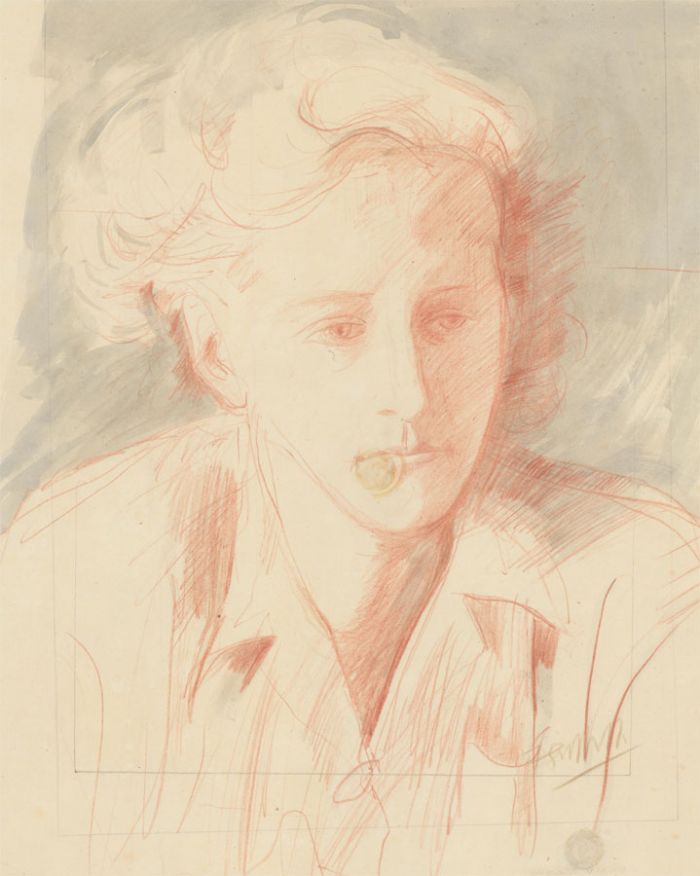 Skip to the beginning of the images gallery
Be the first to review this product
In stock
Code:
pr832

A wonderful portrait of a young woman by Frank Griffith. With watercolour wash and graphite detail. Inscribed on the reverse with the subject's name and date. Artist's stamp and catalogue number to the reverse. Signed. On wove. 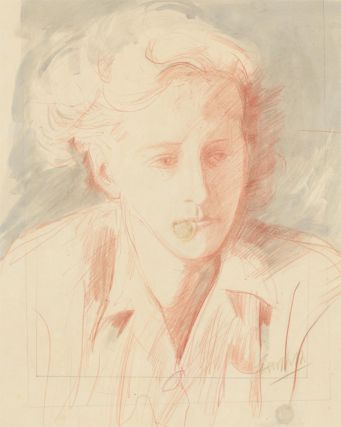 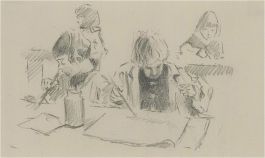 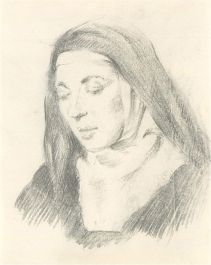 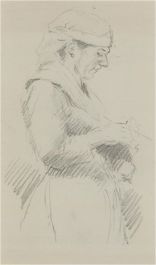 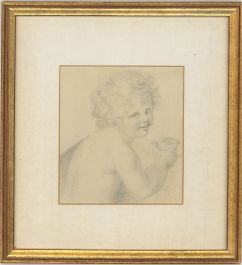 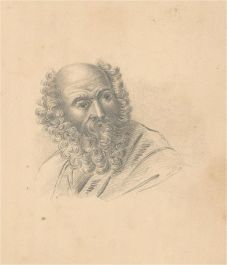