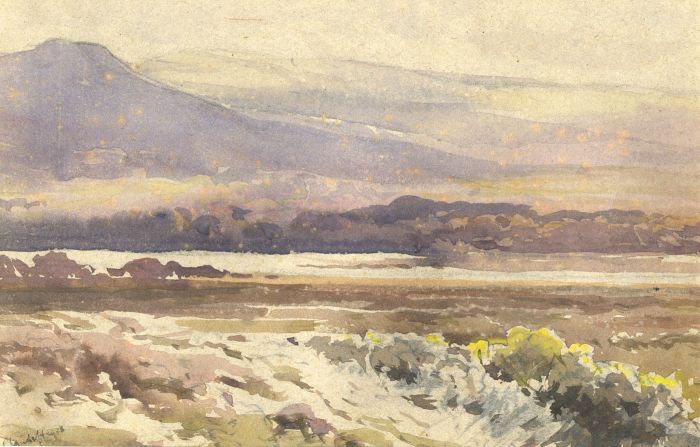 Skip to the beginning of the images gallery
Be the first to review this product
Out of stock
Code:
nu565

Claude Hayes RI ROI RWS (1852-1922) - Original Early 20th Century Watercolour. With graphite and gouache. A charming painting by the highly regarded Dublin landscape & portrait painter, Claude Hayes. He exhibited from 1876 at the Royal Academy and in 1884 he first exhibited at the Royal Institute for Painters in Watercolour, of which he was elected a member in 1886. This watercolour is painted on board and is fixed in a washline cream card mount measuring (28 x 40.5 cm). Signed in the lower left. Condition is typical for a picture of this age including some discolouration and foxing. There is also some foxing to the mount. 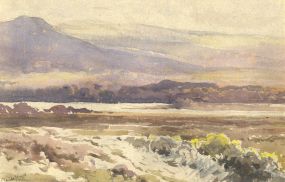 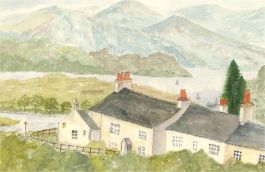 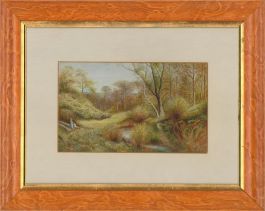 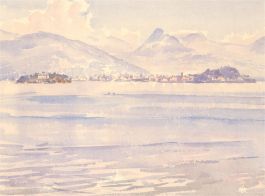 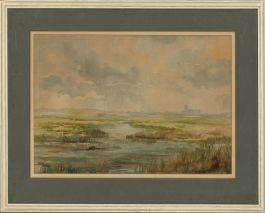 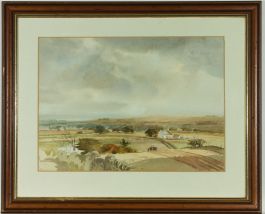