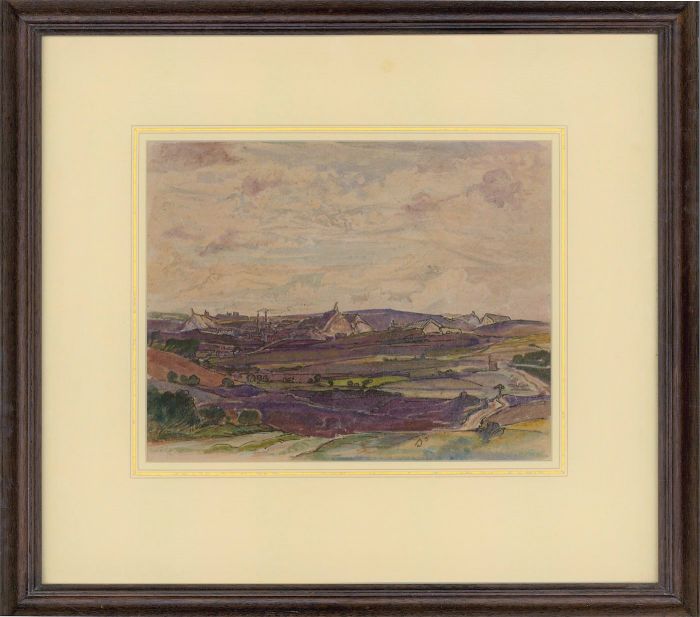 Skip to the beginning of the images gallery
Be the first to review this product
In stock
Code:
kj077

A mid 20th century British landscape, painted in watercolour and inks by the acclaimed post-war artist Claude Graham Muncaster. A small industrial town nestles among the hills in this landscape - possibly it is a mining town in Wales. The artist has used autumnal hues in his washes of watercolour, with outlines and details in bold black ink. The houses of the town are almost disguised amongst the hills, painted in the same peat browns and greens as the surrounding landscapes - the smoke from the two chimneys brings our attention to the human life here. This disguising of the buildings through use of colour reflects Muncaster's work as a camouflage expert during World War II. The present painting draws comparisons to Muncaster's 'Upland Farm' and 'Totley Moor'.

The painting is excellently presented in a washline mount with gilt detailing and an attractive dark wood frame.

Both painting and frame are in excellent condition.

Claude Graham Muncaster was a painter, etcher and draughtsman of landscapes and marine scenes. He was born at West Chiltington, Sussex, as Grahame Hall, son of the Royal Academician Oliver Hall (of whose work we have a large collection). Claude received no formal art training but studied under the direction of his father, who launched his son on a career as a landscape painter at the age of 15. His early works were signed Grahame Hall, but in 1923 he changed his name by deed poll to Claude Muncaster to avoid being linked with his father's success.

Muncaster painted conventional landscapes and some large, detailed panoramas of the Thames and of Bradford, commissioned by various companies. In his youth he sailed as a deckhand on a sailing ship around Cape Horn, which gave him an expert knowledge of nautical subjects. During World War II he served as a camouflage expert with the Royal Navy.

He had his first painting accepted by the Royal Academy in 1921 under his given name and exhibited widely throughout his life. In 1946-7 he was commissioned by the Queen to produce watercolours of the royal residences at Windsor, Sandringham and Balmoral; the Duke of Edinburgh, in a foreword to a biography of Muncaster, recalls looking at these and considering the artist’s ‘unerring instinct for a subject’, his sense of atmosphere. Other commissions included large panoramas of the Thames and of Bradford. His exhibition venues included Arlington Gallery, Beaux Arts Gallery, Barbizon House, Colnaghi, Fine Art Society, Glasgow Institute of the Fine Arts, Royal Institute of Oil Painters, Royal Scottish Academy, Royal Watercolour Society and Walker's Gallery. Muncaster was also an early member of the Royal Society of Marine Artists and its President in 1958. 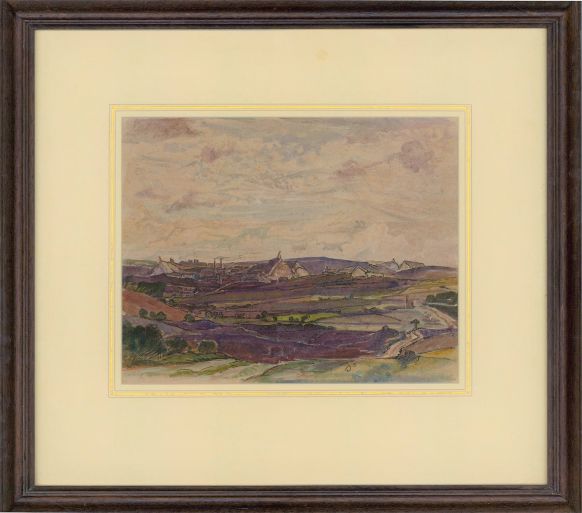 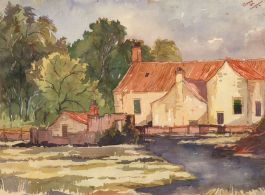 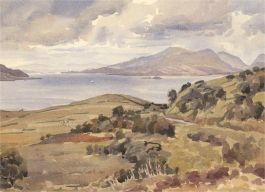 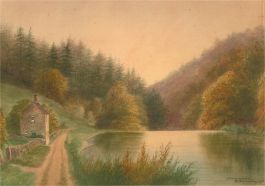 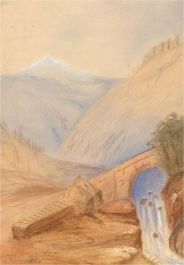 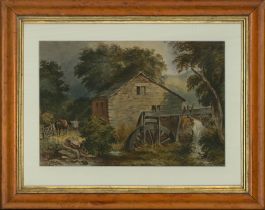