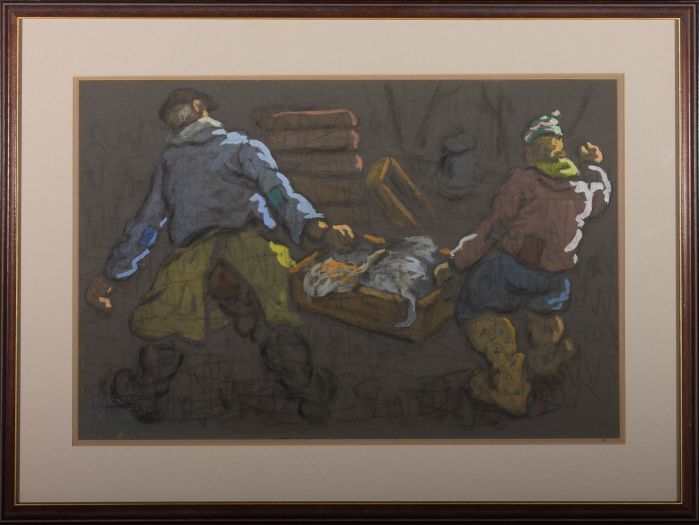 Skip to the beginning of the images gallery
Be the first to review this product
In stock
Code:
qz678

A gouache and charcoal painting of two fishermen in Boulogne-sur-Mer, France, carrying a crate. Presented in a grey double mount and a wooden frame with a gilt-effect inner edge. Signed, dated, and inscribed with the location Boulogne-sur-Mer to the lower-left corner. On dark watercolour paper.

Vicente Gil Franco (1898-1959) was a Spanish artist, born in Barcelona. He trained in fine art in Valencia and then in Barcelona. At the age of twenty, deeply anti-militarist, he left Spain and crossed the border to reach Paris and then the north of France. He stayed in Lille where he perfected his technique of sculpture. In 1926 he stayed in Boulogne-sur-Mer for three months then moved to Equihen where he established a workshop. There he painted many landscapes and scenes from the life of fishermen.

In 1936, he returned to Spain to serve the Spanish Republic. He notably produced a series of postcards wholesale was intended to help combatants on the front. During this period he executed a number of paintings, drawings, and postmodernist engravings in which he expressed his horror of war. The works of this period are animated with an ardor and a passion imbued with the works of Goya and the Mexican muralists. He exhibited alongside Picasso's 'Guernica' at the Spanish pavilion at the International Art and Technology Exhibition in Paris in 1937 and the 'Sala de Exposiciones de las Juventudes Libertarias' in Barcelona under the statement of 'Exposicion de Arte Revolucionario de Gil-Franco', the National Art Museum of Catalonia keeps works exhibited during these two exhibitions in its collections.

Driven out of Spain in 1938 by the White Terror, he settled in Pont-de-Briques in Nord-Pas-de-Calais. Most of his works made in Spain were destroyed during the bombing of the region in May 1940. Harassed by the bombings and the humiliations of the occupying authorities, he left in 1943 to settle with his wife in the Rodez region, in Clairvaux, where the eldest of his children, Catherine, was born. From 1944 to 1947, Gil Franco remained in Franconville at the invitation of the lyric artist Roger Bourdin. He worked little during this period except for a series of woodcuts on the horror of concentration camps, which the Museum of Modern Art in the city of Paris would acquire years later. He returned to Boulogne-sur-Mer in 1947 and produced an exhibition which was a great success. From then on, he worked relentlessly until 1958 to produce paintings, engravings, bas-reliefs and ceramics depicting the daily life of the people of the sea of ​​Nord-Pas-de-Calais.

Gil Franco died in Boulogne-sur-Mer on November 6, 1959. In tribute to his work, the city dedicated a place to his name a few years later. His works appear in the collections of the MNAC in Barcelona, ​​the Musee d'Art Moderne de la Ville de Paris, the Musee de Boulogne-sur-Mer, the Ceramics Museum in Desvres, and in many private collections in Europe. 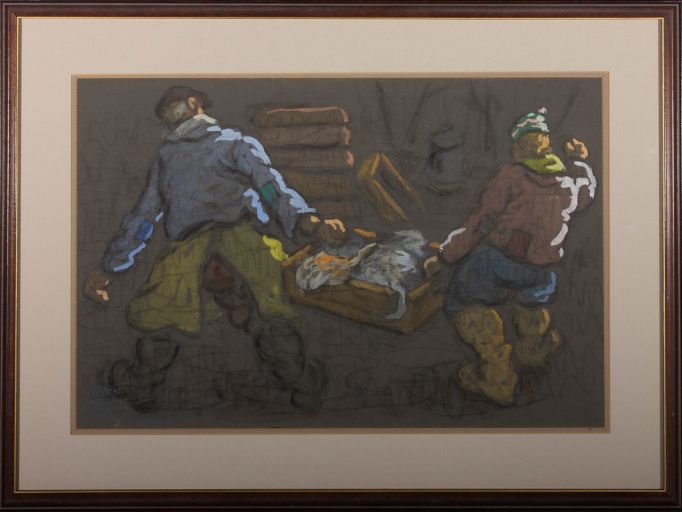 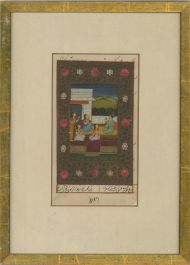 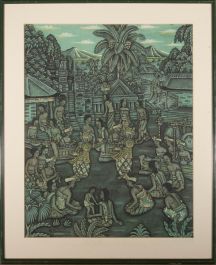 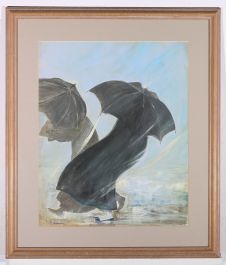 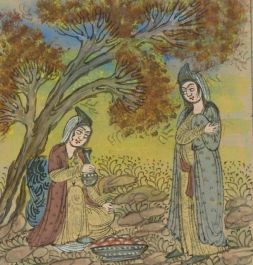