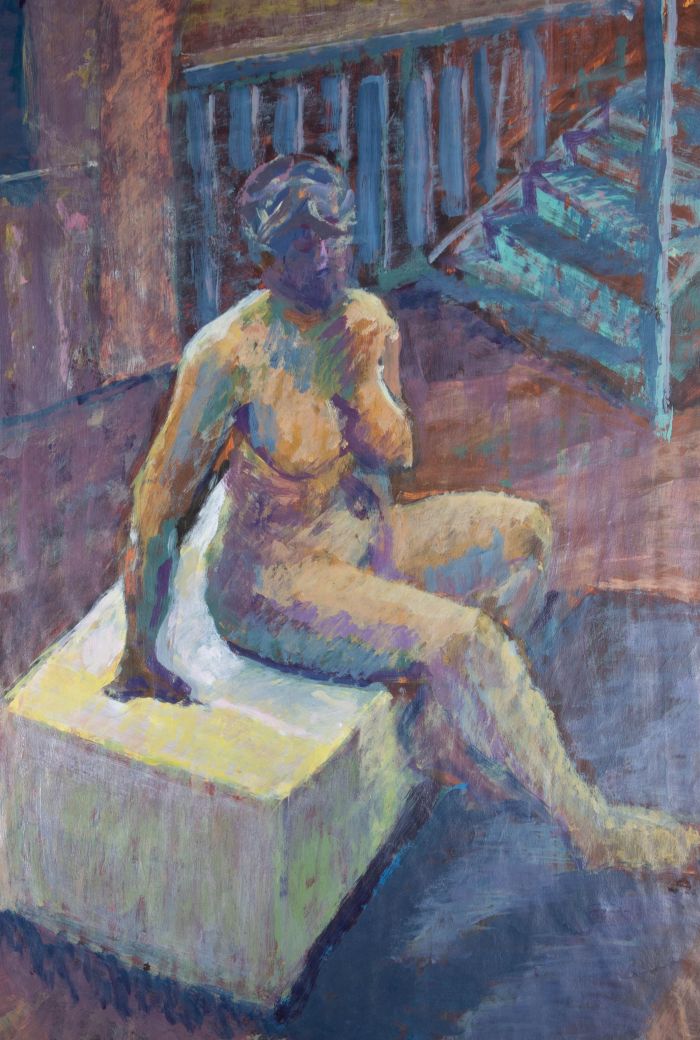 Skip to the beginning of the images gallery
Be the first to review this product
In stock
Code:
qy319

A fine nude figure study by the artist Susan Paine. Unsigned. On wove.

In fine condition overall. Some light scuffing to the corners of the paper. 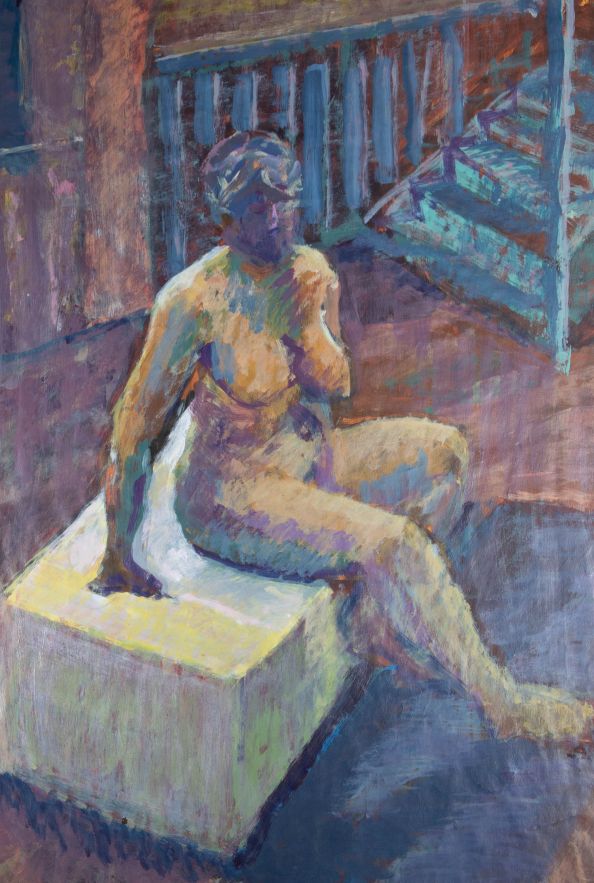 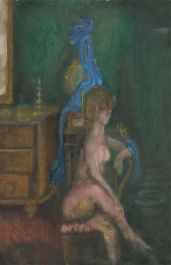 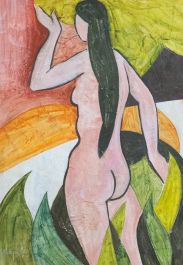 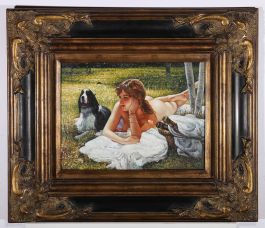 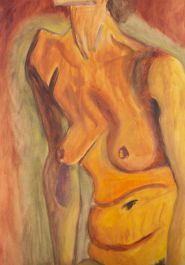 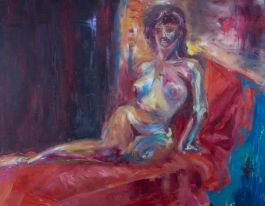