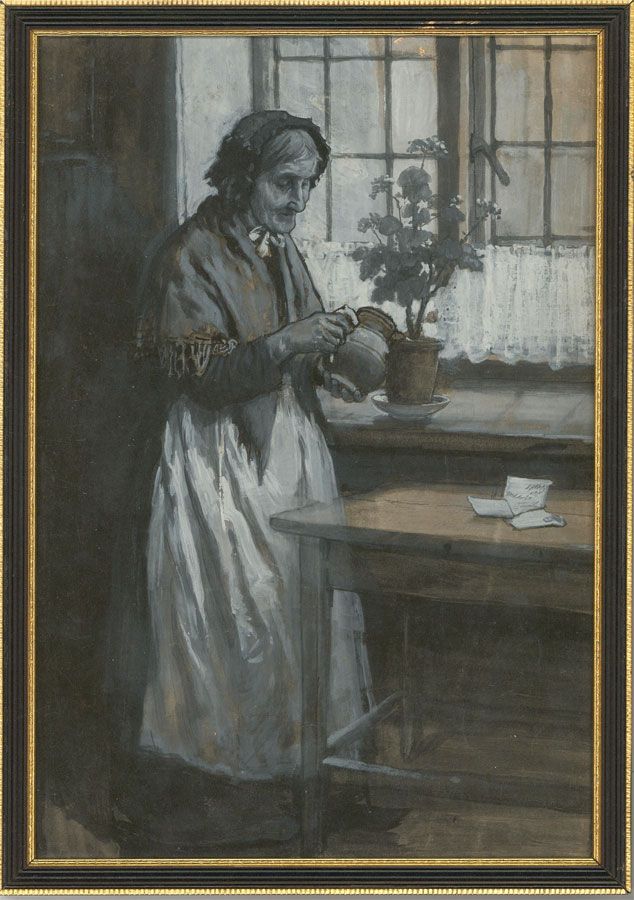 Skip to the beginning of the images gallery
Be the first to review this product
In stock
Code:
kr487

A very fine and well-detailed gouache en grisaille, attributed to William Hatherell (1855-1928), depicting an elderly lady watering a geranium at a window. The artist has masterfully captured the forms of the composition in grey tones, casting a sense of weight on the subject, perhaps to reflect her age. Well-presented in a Hogarth-style black wooden frame with gilt detail, as shown. Unsigned. On wove.

In very good condition. Some very light surface discolouration. The frame has minor scuffing and wear to the corners.

William Hatherell (1855-1928) was a painter and illustrator who was born in Oldbury on the Hill a small village in Gloucestershire. He was the son of a draper and grocer and attended the Royal Academy Schools during the mid-1870's. Beginning in the 1880's he worked as a magazine illustrator for several periodicals including The Graphic and Harper's New Monthly Magazine. As an exhibitor Hatherell showed at the Royal Institute of Painters in Water Colours, Royal Institute of Oil Painters, Royal Birmingham Society of Artists, Dudley Gallery Art Society, Glasgow Institute of the Fine Arts, Manchester Academy of Fine Arts, New English Art Club, Royal Academy of Arts, Royal Society of British Artists, Royal Institute of Oil Painters, Royal Scottish Academy, Walker Art Gallery.

He died in Willesden, London. His work is usually signed 'W. Hatherell' and he died in London. Examples of his work are held in the collections of City Hall, Cardiff, Imperial War Museum and in the John Wesley’s House & the Museum of Methodism. 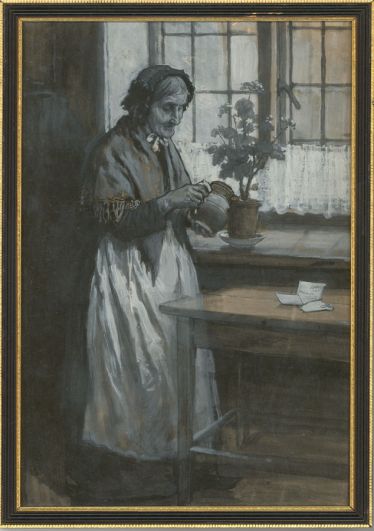 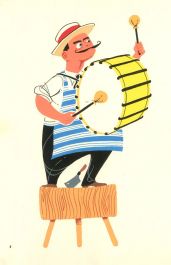 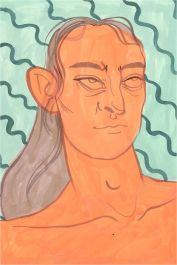 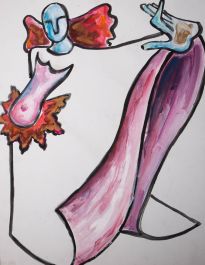 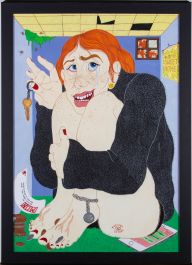 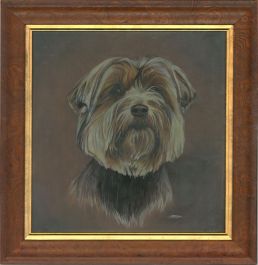