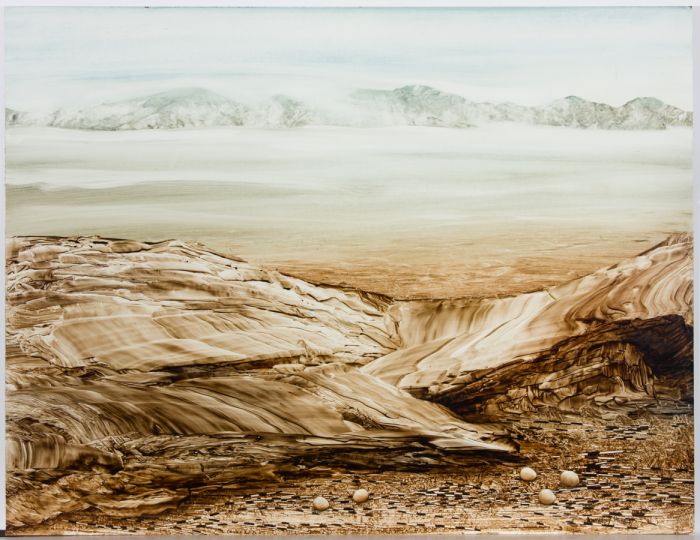 Skip to the beginning of the images gallery
Be the first to review this product
In stock
Code:
kk280

A vivid contemporary oil painting on mdf board by the artist Anthony Harris. Harris conceptually explores land issues: the concept of geologic time, social geography, political, culture and cultural identity as shown in this work. The differing marks and textures made by the artist takes the viewer into a different realm, exploring a familiar world in an unfamiliar format. The artist states that the idea and 'desire to mark and socialise "space"; thereby making them "places" is a universal human urge', playing deeply into his work. Signature in the bottom right hand corner and artists information and title on reverse, as shown. Signed. On board.

Anthony Harris studied Fine Arts at the Natal Technikon under some of South Africa’s foremost artists; Andrew Verster, Patrick O’Connor, Paul Stopforth and Gavin Younge. After graduating, he taught art at various institutions in Natal over the period 1977 to 1984 and began to exhibit professionally.

Harris's first major exhibition was held at the Walsh Marais Gallery, Durban, in 1978. Since then, he has held over 49 solo exhibitions and participated in numerous group exhibitions both nationally and internationally including New York, London, Beijing (2010 Beijing Biennale) and Melbourne.

Harris has recently completed a commissioned work by Mandela Bay Development Agency (MBDA) (in collaboration with Konrad Geel) “Voting Line” – a 36.6-meter life size laser cut sculpture which is positioned at the base of the Great Flag at the Donkin Reserve, Port Elizabeth. 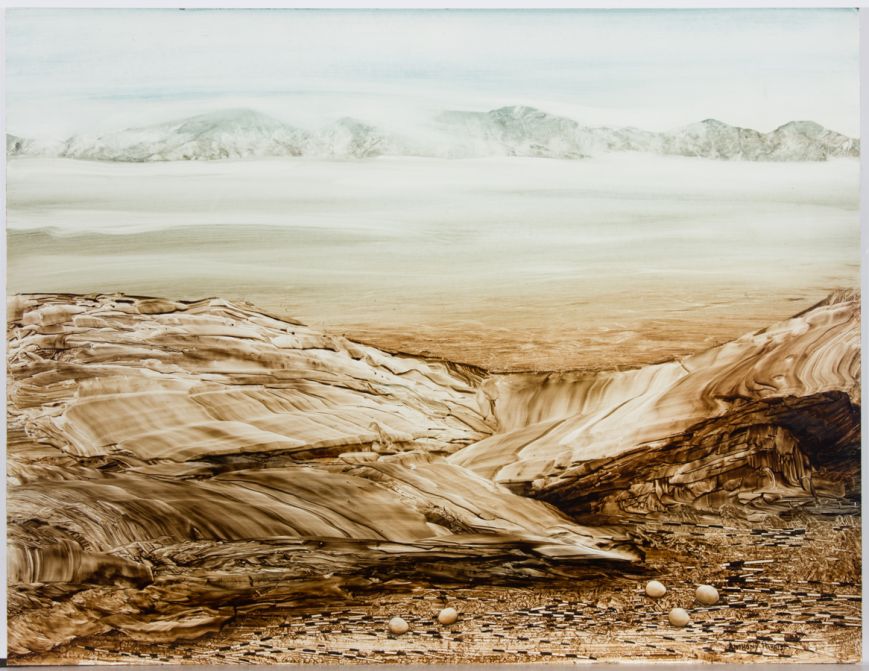 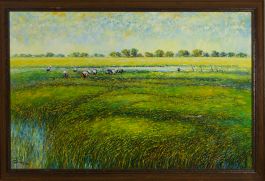 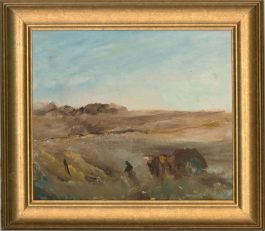 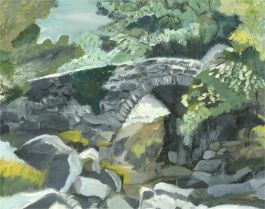 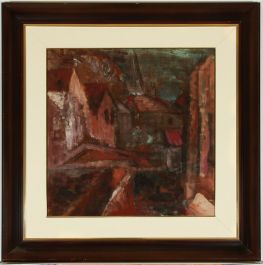 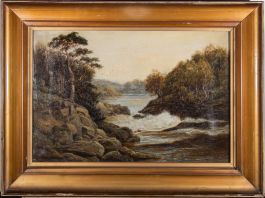